With the support of Argentine Embassy of London, Instituto Cervantes de Londres and The European Bookshop.
Organized by La Tundra Revista

More than 60 authors and organizations will be represented at this year’s VIRTUAL Book and Zine fair, including internationally acclaimed writers Dolores Reyes (Argentina) and María Sánchez (Spain).

Thank you for your support and donation tickets, as this is the only way to continue this amazing project.
Scroll down to see the full program.

Dolores Reyes is one of the most relevant Argentine authors of the year. Her first novel Eartheater (Cometierra, Sigilo Editorial), immediately became an editorial and political case in Argentina. The novel it’s been already published in English (Harpers Collins), French (Éditions de l´Observatoire) and Italian (Solferino) and it’s also in process to be translated into Polish, Turkish, Greek, Danish, among other languages. It is dedicated to the memory of two teenagers victims of femicide, Melina Romero and Araceli Ramos.

Dolores Reyes was born in Buenos Aires, where she studied classical literature. She is a teacher, known for her feminist activism. At the moment she is writing the sequel of Eartheater (Cometierra). Cecilia Szperling is an Argentine writer, journalist, feminist referent, creator of radio and television literary series. She’s written La máquina de proyectar sueños (2016 Interzona Editorial);​Selección natural​ (2006 Adriana Hidalgo Editora), translated to English and published in the UK; El futuro de los artistas​ (1997  Ediciones de la Flor), Relatos (1997), and El año de la militancia verde (2020 Bajalibros). She is writing a sequel of La máquina de proyectar sueños to be published with Planeta next year

Join us to celebrate Latinx Heritage Month with an exciting line-up of Latinx poets including Maia Elsner, Leo Boix and Andrés N. Ordorica, who will read from their new and upcoming collections. The event will explore notions of belonging, heritage and latinidad. The event will be hosted by Nathalie Teitler with a Q&A at the end. The reading and discussion will be in English.

Join educator Claudia López-Prieto and writers Alex Macdonald and Natalia Simons talking about the benefits of bilingualism, bilingual books and the growth of bilingual literature for children and young adults.

Spanglish and beyond: Writing with an accent
Wednesday 13rd OCT | 7 pm UK | In Spanglish | online

Sonia Quintero, Calu Lema, Claudia Lozano González and Olimpia Arista will refer to their personal experience as migrant writers and poets writing in a foreign country while keeping their own voices. Feminists, activists and freethinkers, they will talk about the challenges they have faced and how was this reflected in their own writing. They will also refer to the growing use of Spanglish and its recognition in the literary world. In collaboration with Newham Poetry House.

Spanglish and beyond Tickets

Join Mexican writer Sylvia Aguilar Zéleny in conversation with Jael de la Luz Garcia while talking about books written by migrant women and her latest book El libro de Aisha (2021 / Literatura Random House). In this talk the speakers will refer to the sacrifices and elections sometimes women have to do to integrate in a new society and how they reinvente themselves paying a big price for that or leaving their own identities on their way to that place called home.

In this talk, James Scorer, Senior Lecturer in Latin American Cultural Studies at the University of Manchester, will address to the Latin American comic zines created over the past couple of decades. Since the early 2000’s Latin American comics have experienced something of a boom, with an increasing diversity of publications, authors and styles, many facilitated by new digital platforms. Focusing in particular on the work of two artists, the Colombian Inu Waters and the Argentine Lucia Brutta, the talk will highlight some of the ways that zines question Latin American neoliberal cultural economies and political identities through DIY and punk aesthetics.

Journalist Mark Silberstein will be in conversation with author Isabel del Rio, discussing her memoir A Woman Alone, which has just been published by Friends of Alice Publishing. The memoir is written in English with quotes and excerpts in Spanish, and includes a series of recollections, reflections, dreams and disappointments carving out a hopeful yet challenging future where the protagonist affirms her identity both as a woman and as a bilingual writer. At the end of the interview, Isabel will be reading a few excerpts from the memoir, in both English and Spanish and there will be a Q & A.

Contributing to raise awareness about the state of minority languages in South America and the efforts of their communities to revive the language they link to their identity, this talk by Dr. Elizabeth Torrico-Ávila aims to give an account of the state and location of the Ckunza language of San Pedro de Atacama. The language spoken by the Lickan Antai indigenous community has long been extinct due to a process of language shift. However, the Atacameneans have set to the task of revitalizing their language since 2010. In collaboration with Lenguas Radicales.

“A debut novel is a piece of the writer’s soul in a way that subsequent books can’t ever be” wrote author Ayana Mathis. In this talk writers Andrea Jeftanovic (Chile) and Peruvian-British Karina Lickorish Quinn will explore how their debut novels came into being, from the history of their countries to the ghosts of their past and the overlapping themes that connect them: memory, trauma, spectrality, the intersection of the domestic and the political. Chaired by Silvia Rothlisberger. In collaboration with Literary South.

Writer and veterinarian María Sánchez works with indigenous breeds in danger of extinction. In Almáciga, her latest book, she has built a refuge-nursery of words that belong to a rural world that, as we look to the other side, we may lose. With Almáciga, as with Cuaderno de Campo and Tierra de Mujeres, an essay that vindicates the role of women in rural areas, María was on literary covers and podiums. In this conversation with José An. Montero we will accompany her on this journey of words outdoors through the countryside and rural areas of the Iberian Peninsula.

Autobiographical writing: How we tell our own story
Tuesday 19th OCT | 7 pm UK | In Spanish | online

Listen to these unique and autobiographical stories in Spanish from a fanzine produced by a group of novel writers who dared to put words to their own experiences. Published by La Tundra Revista, Igual que un cuerpo y otros relatos autobiográficos is a beautiful collective printed fanzine of autobiographical stories that will be launched at the online event and represents the path of the workshop led by Argentine writer Cecilia Szperling. A way to discover, in some way, that our own voice is always with us and the only thing we have to do is to let it free.

You can pre order a copy of Igual que un cuerpo y otros relatos autobiográficos with your ticket on Eventbrite (Only UK).
Rest or the world, please pre order HERE. Your pre order includes the ticket to attend to this webinar. 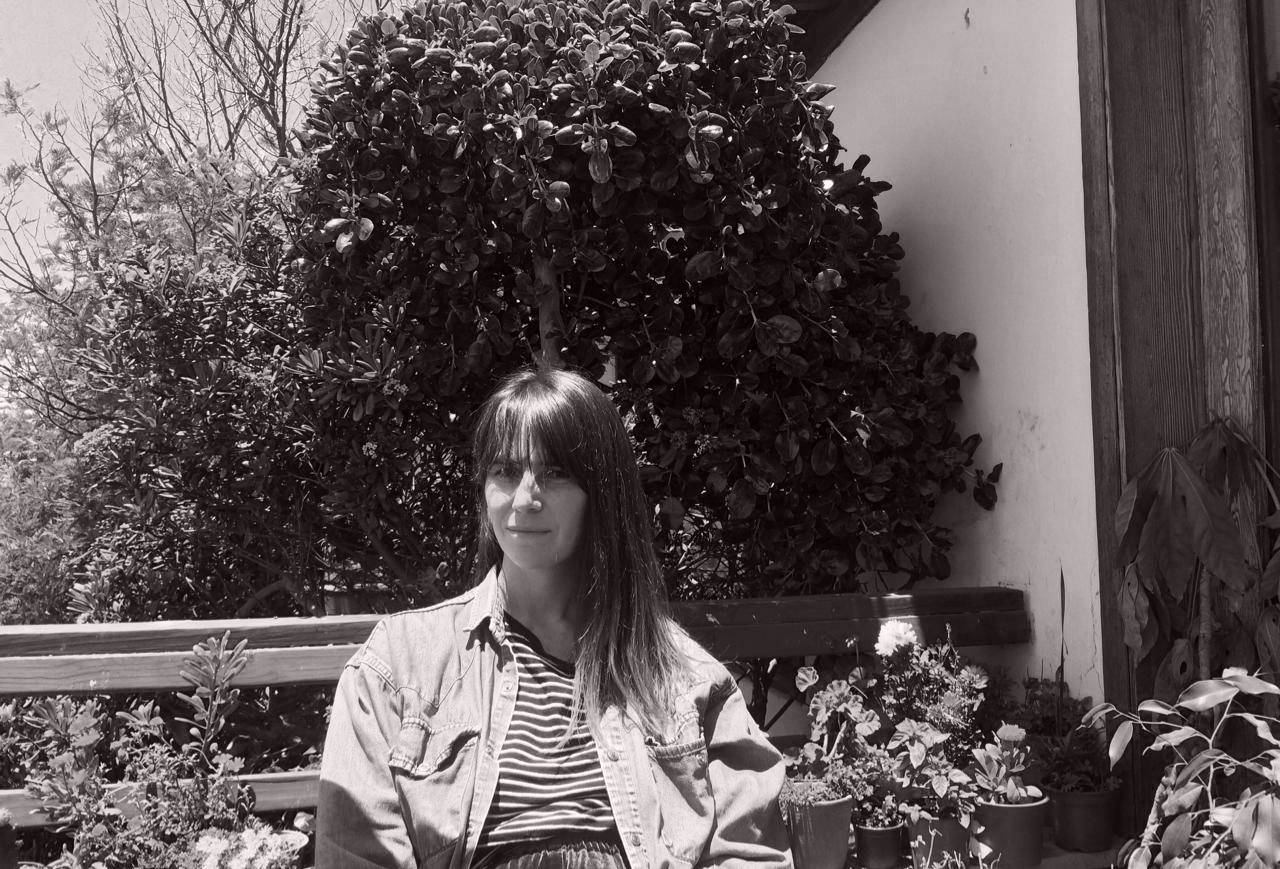 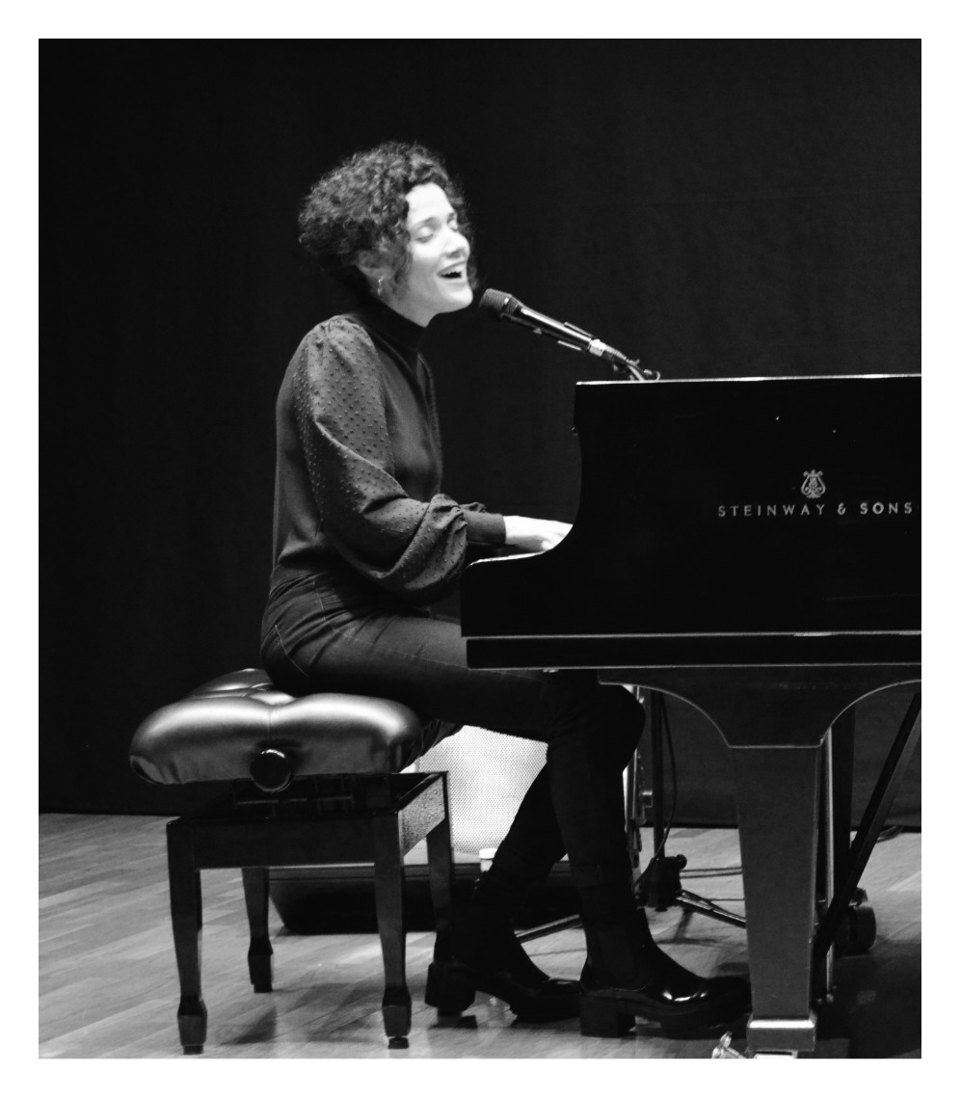 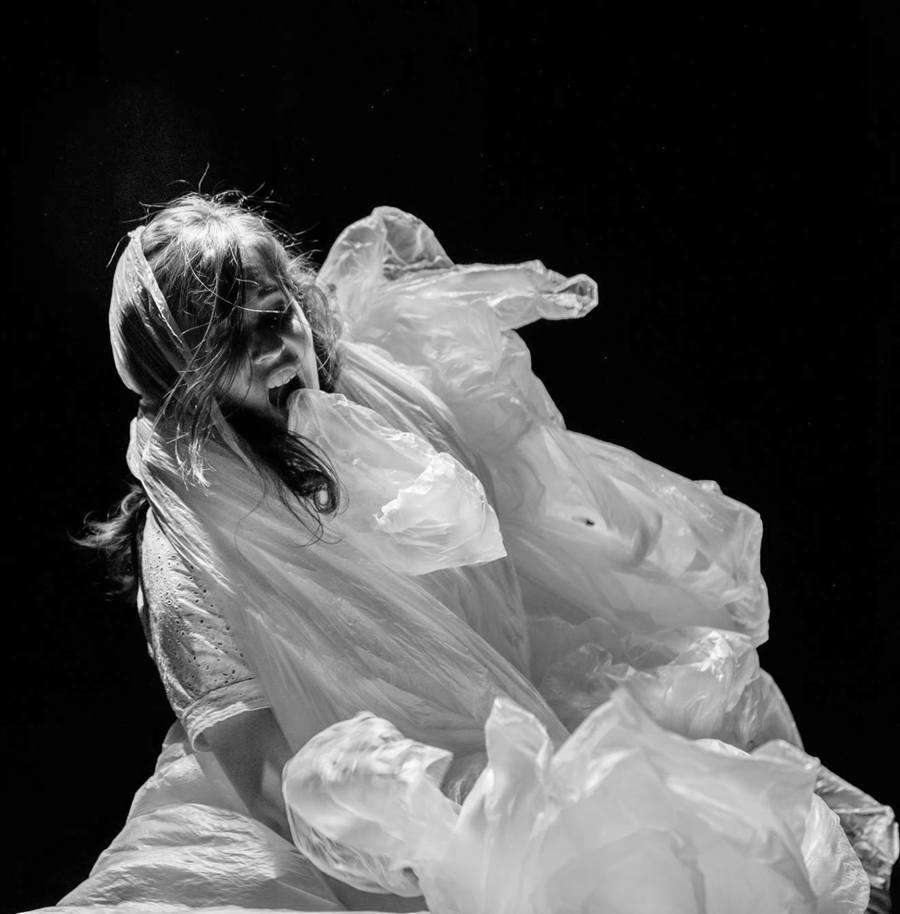