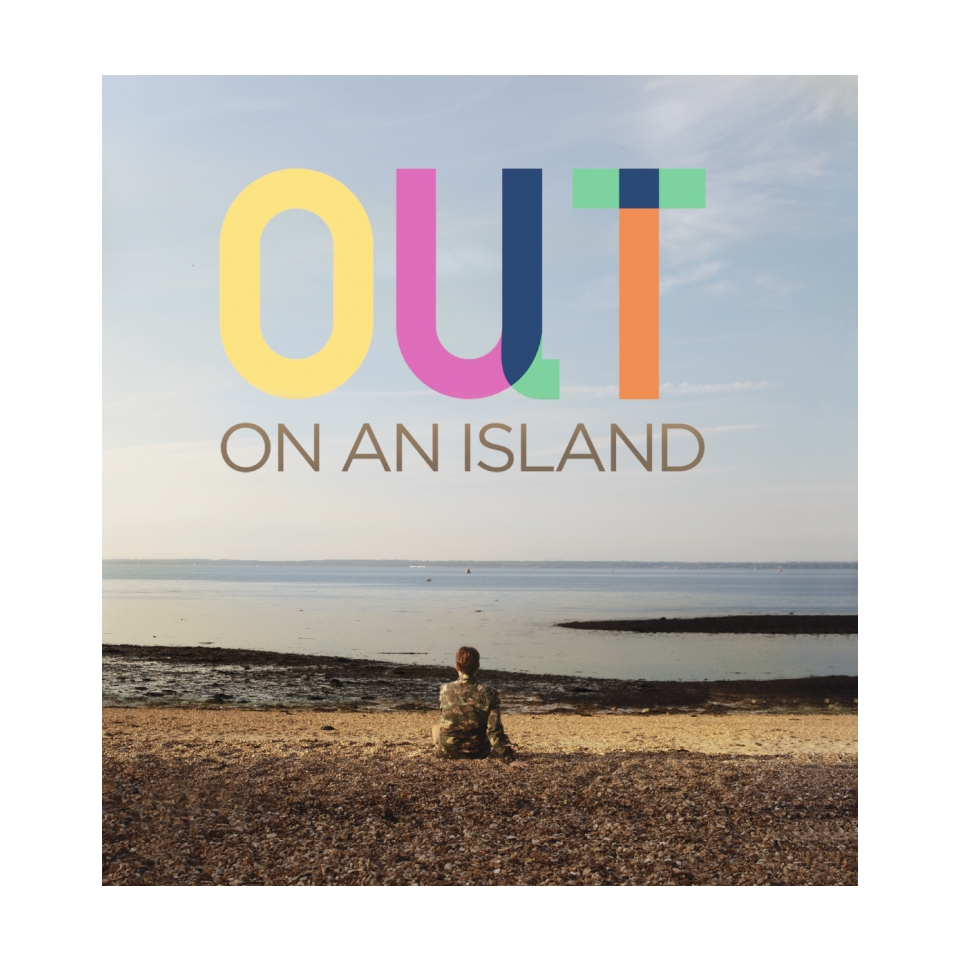 Out On An Island’s book and exhibition unveil a vibrant heritage trail of people, places and moving oral histories, looking back at over 100 years and dispelling the myth that there is no LGBTQ+ community on the Isle of Wight

StoneCrabs Theatre presents Out On An Island: The Isle Of Wight’s Hidden LGBTQ+ History: People, Places And Real-Life Stories.

Out On An Island’s book and exhibition unveil a vibrant heritage trail of people, places and moving oral histories, looking back at over 100 years and dispelling the myth that there is no LGBTQ+ community on the Island. Stories about Virginia Woolf at Dimbola Lodge, Oscar Wilde in Ryde, and Kenneth Kendall in Cowes sit alongside eighteen revealing oral histories from LGBTQ+ people, all with an Isle of Wight connection. From persecuted soldiers to gay sailors, this three hundred page beauty of a book charts a timeline of events that impacted the LGBTQ+ community both locally and nationally.

Marking it’s 20th anniversary of developing high-quality theatre productions, community projects and training programmes, StoneCrabs Theatre Company»s director Franko Figueiredo announced a major rebranding, having partnered with Interabang, an award-winning creative agency based in London. The rebranding is part of a greater strategy designed to give visibility, allowing StoneCrabs to continue amplifying the voices of diversity in the industry and putting untold stories centre stage.

You’ll be treated to a brief preview of The Fastest Woman On Water, a new play in development from StoneCrabs Theatre. The play explores the life and adventures of Joe Carstairs, an enigmatic lesbian who raced boats in the Solent and had a boatyard in East Cowes.

«Out On An Island is a brilliant oral history of LGBT+ communities and culture on the Isle of Wight: the persecutions, campaigns, defiance, solidarity and triumphs. Inspiring!». Peter Tatchell (Human rights activist)

«A wonderful rich history of an island I knew as I child but never knew as an adult gay man. This wonderful and intriguing history is brought together by the personal testimonies and experiences of LGBT+ people who lived on the Isle of Wight and delves courageously into the past one hundred years. In so doing it builds bridges and looks forward with optimism and joy». Lord Michael Cashman MBE (Actor, writer and politician)