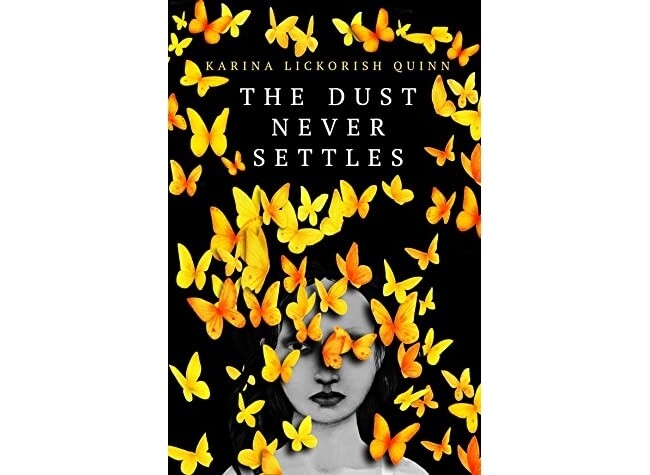 TheDustNeverSettlesKLickQuinn
£16.99
Karina Lickorish Quinn is the new face of the magic realism
In stock
1
Product Details

Anais Echeverria left Peru, the country where she grew up, many years ago. She has built a new life for herself in London: engaged and pregnant, she dares to believe that she has left the ghosts of her family's past behind.

But now she must return to Lima to sell her ancestral home, the notorious yellow house that looms over the sprawling city below. Concealed within its walls are spectres from the past that demand her attention, remnants of the injustices on which both her country and her house were built.

The Dust Never Settles sweeps from the bustling beaches and teeming salsa halls of contemporary Lima to the rise and fall of the Inca empire; from vengeful Andean gods, to fishermen crammed into local ceviche bars and a civil war that will devastate the nation. Hauntingly beautiful, effortlessly poetic and epic in scope, it is the story of Anais's uneasy homecoming, and a reckoning with secrets that refuse to stay buried.

Karina Lickorish Quinn is a bilingual, Peruvian-British writer raised in Lima, the English Midlands and New York. Karina has a BA from Oxford University, an MA from UCL, and a PhD from Queen Mary University of London. She is a lecturer in Creative Writing at Royal Holloway, University of London. Her work has appeared in The Offing, Asymptote and elsewhere, and her short fiction features in Un Nuevo Sol, the first major anthology of British-Latinx writers. In 2016, she was shortlisted for The White Review's short story prize. The Dust Never Settles is her first novel.