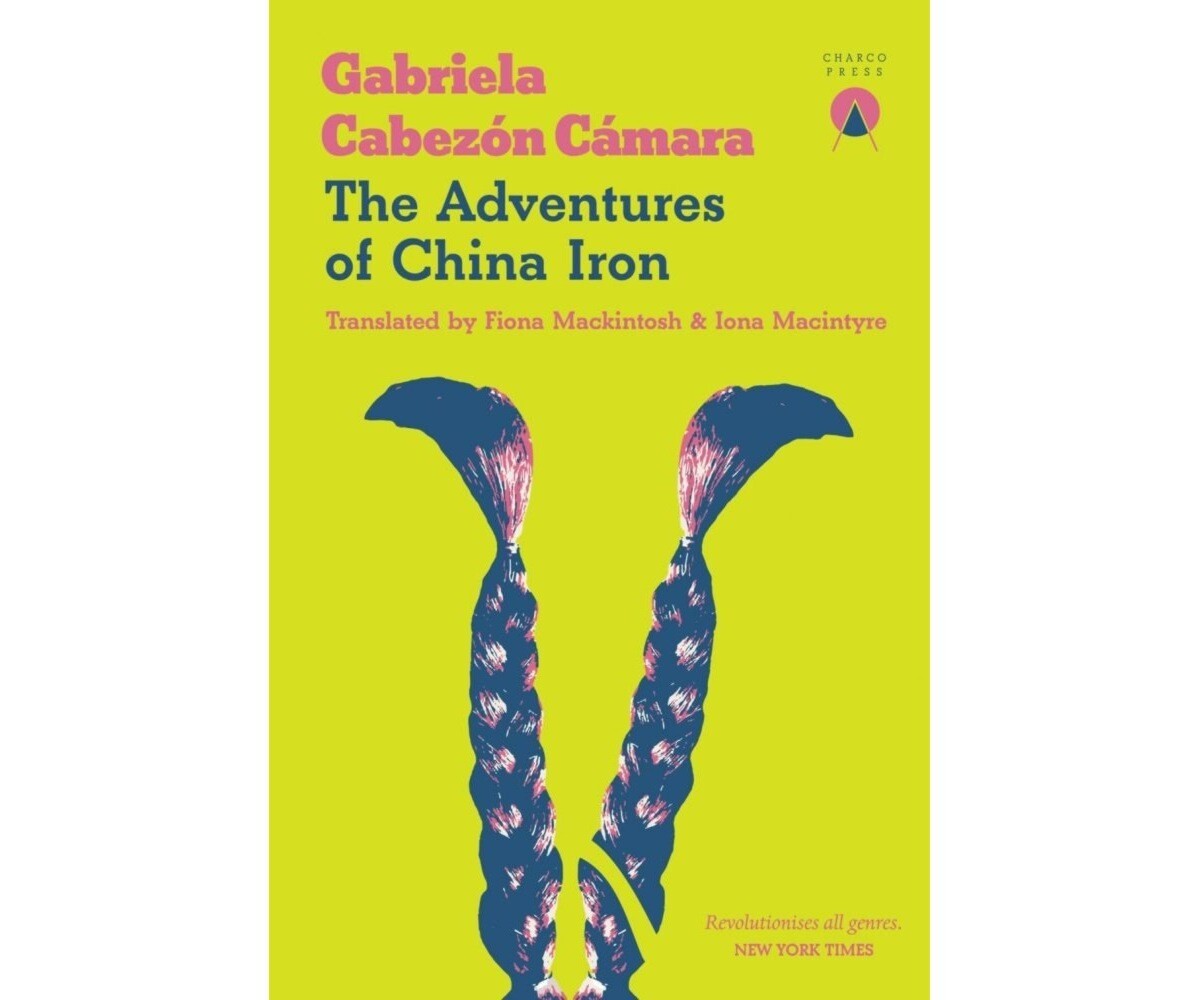 TheAdventuresCHINAiron
£9.99
The adventures of Mrs China Iron, Martín Fierro’s abandoned wife, in her travels across the pampas. In English
Out of stock
1
Product Details

The Adventures of China Iron

The Adventures of China Iron was shortlisted for the 2020 International Booker Prize.