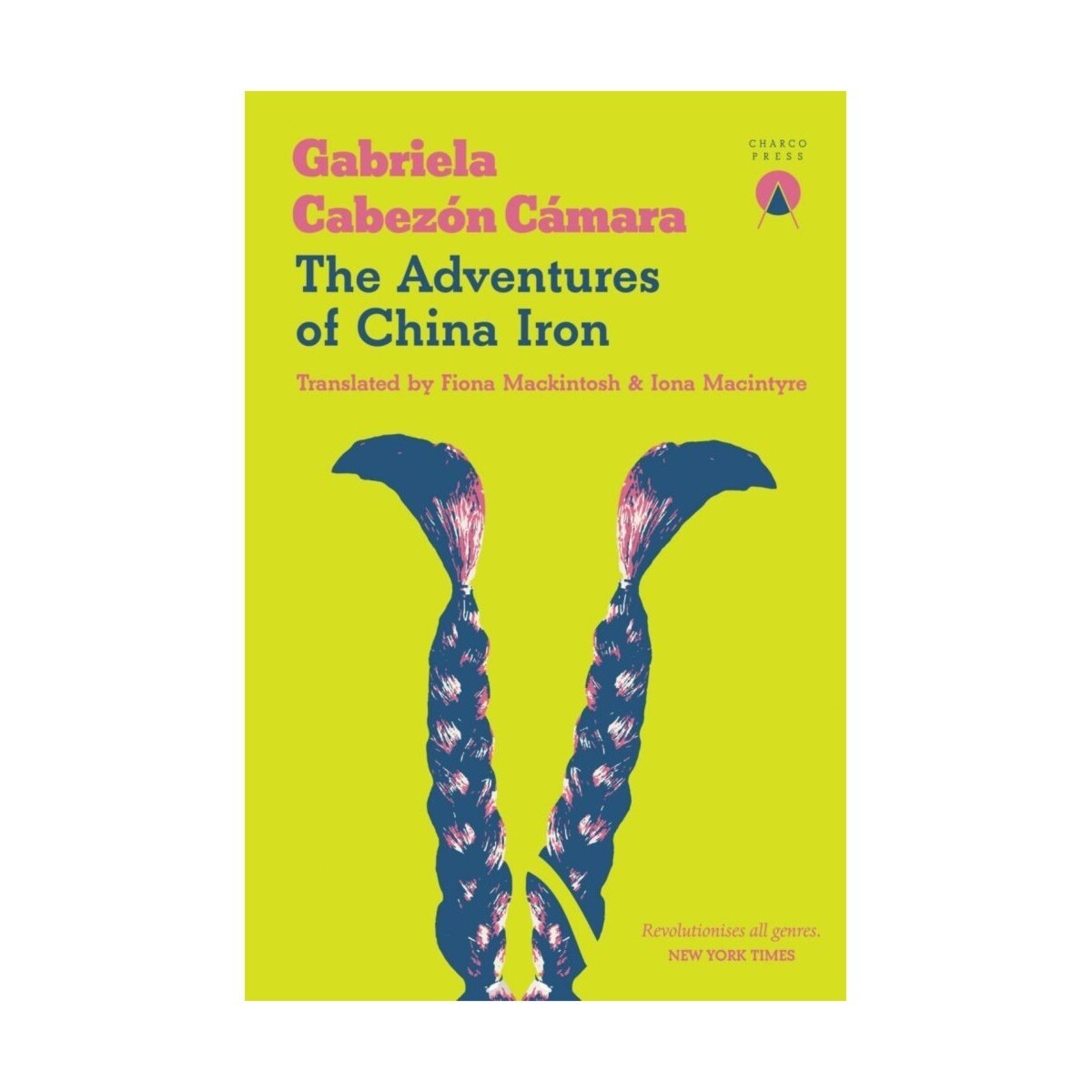 The adventures of China Iron by Gabriela Cabezon Camara (IN ENGLISH)

This is a riotous romp taking the reader from the turbulent frontier culture of the pampas deep into indigenous territories. It charts the adventures of Mrs. China Iron, Martín Fierro’s abandoned wife, in her travels across the pampas in a covered wagon with her new-found friend, soon to become lover, a Scottish woman named Liz.

Synopsis: This story of redemption and love takes place in a fishing village by the sea on the coast of . For the inhabitants of Redención (Redemption) —of African origin— the religious and the profane, the natural and the supernatural, are part of a whole in which the actions of human beings are permanently linked to the forces that govern the universe.

When Selene, a middle-class white Mexican, comes to Redención to work as a teacher, she falls in love with Felipe, a man younger than her. Together, despite storms, land conflicts and drug trafficking, they build their home in the bush.