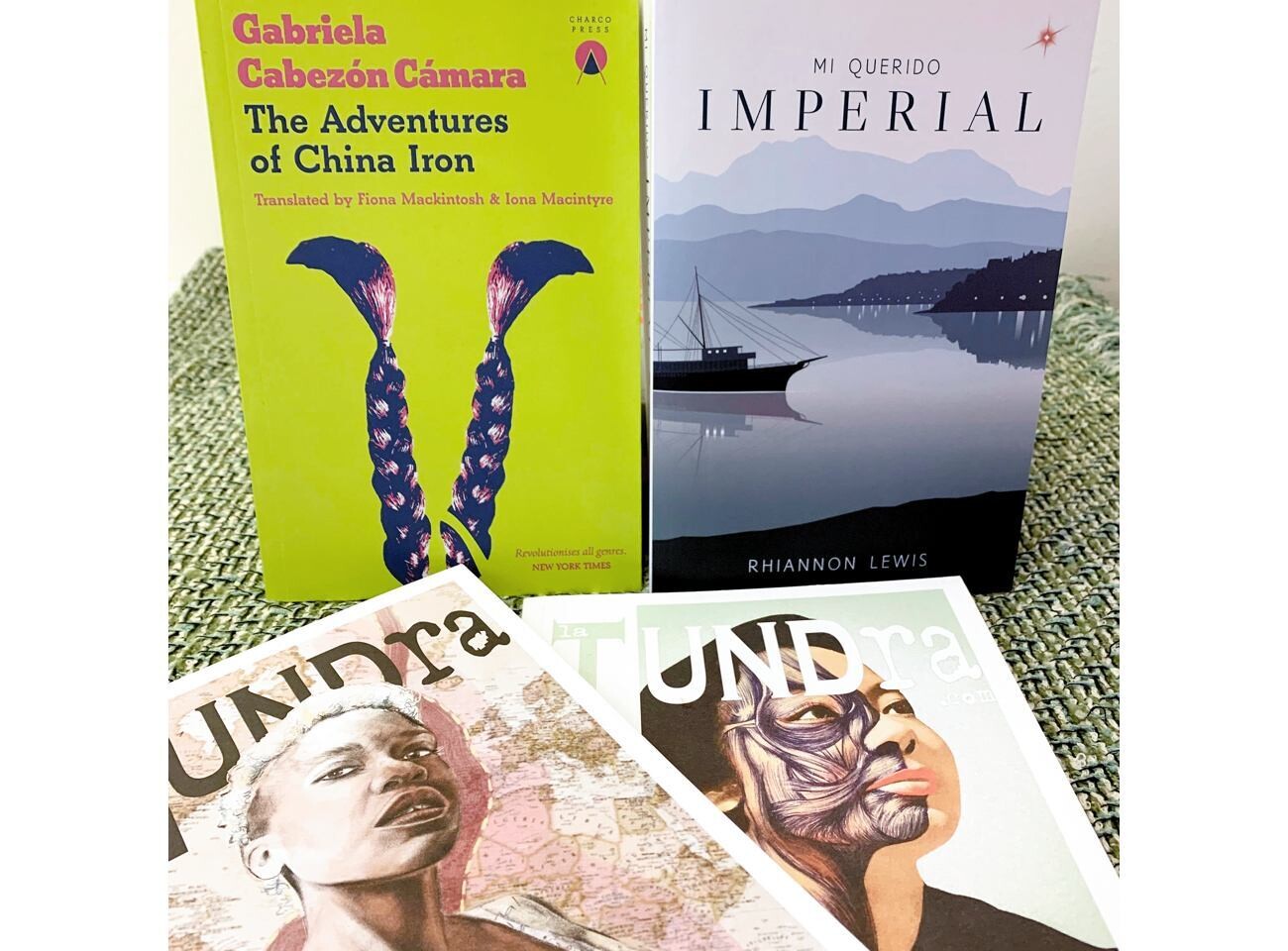 This is a riotous romp taking the reader from the turbulent frontier culture of the pampas deep into indigenous territories. It charts the adventures of Mrs China Iron, Martín Fierro’s abandoned wife, in her travels across the pampas in a covered wagon with her new-found friend, soon to become lover, a Scottish woman named Liz. While Liz provides China with a sentimental education and schools her in the nefarious ways of the British Empire, their eyes are opened to the wonders of Argentina’s richly diverse flora and fauna, cultures and languages, as well as to its national struggles. After a clash with Colonel Hernández (the author who ‘stole’ Martín Fierro’s poems), they eventually find refuge and a peaceful future in a utopian indigenous community, the river- dwelling Iñchiñ

The adventurers Books Bundle
You pay £ 24.99