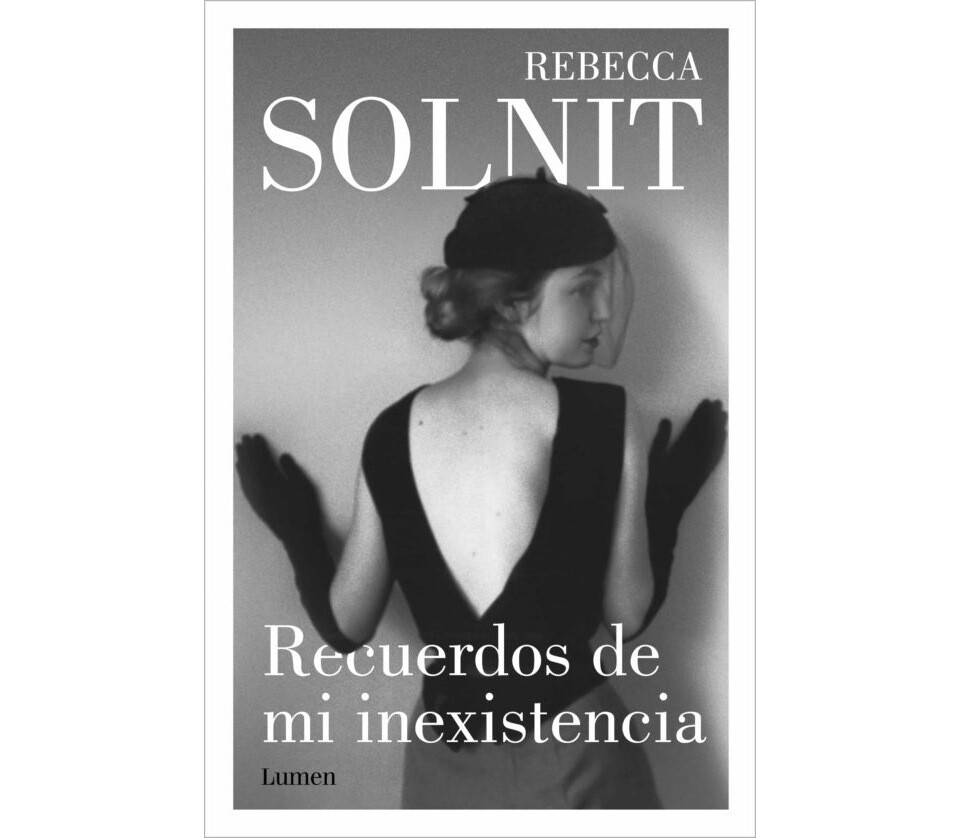 RebeccaSolnitRecuerdos
£17.90
An electric portrait of the artist as a young woman that asks how a writer finds her voice.
In stock
1
Product Details

An electric portrait of the artist as a young woman that asks how a writer finds her voice in a society that prefers women to be silent.

In Recollections of My Nonexistence, Rebecca Solnit describes her formation as a writer and as a feminist in 1980s , in an atmosphere of gender violence on the street and throughout society and the exclusion of women from cultural arenas. She tells of being poor, hopeful, and adrift in the city that became her great teacher, and of the small apartment that, when she was nineteen, became the home in which she transformed herself. She explores the forces that liberated her as a person and as a writer--books themselves; the gay community that presented a new model of what else gender, family, and joy could mean; and her eventual arrival in the spacious landscapes and overlooked conflicts of the American West.

Beyond being a memoir, Solnit's book is also a passionate argument: that women are not just impacted by personal experience, but by membership in a society where violence against women pervades. Looking back, she describes how she came to recognize that her own experiences of harassment and menace were inseparable from the systemic problem of who has a voice, or rather who is heard and respected and who is silenced--and how she was galvanized to use her own voice for change.