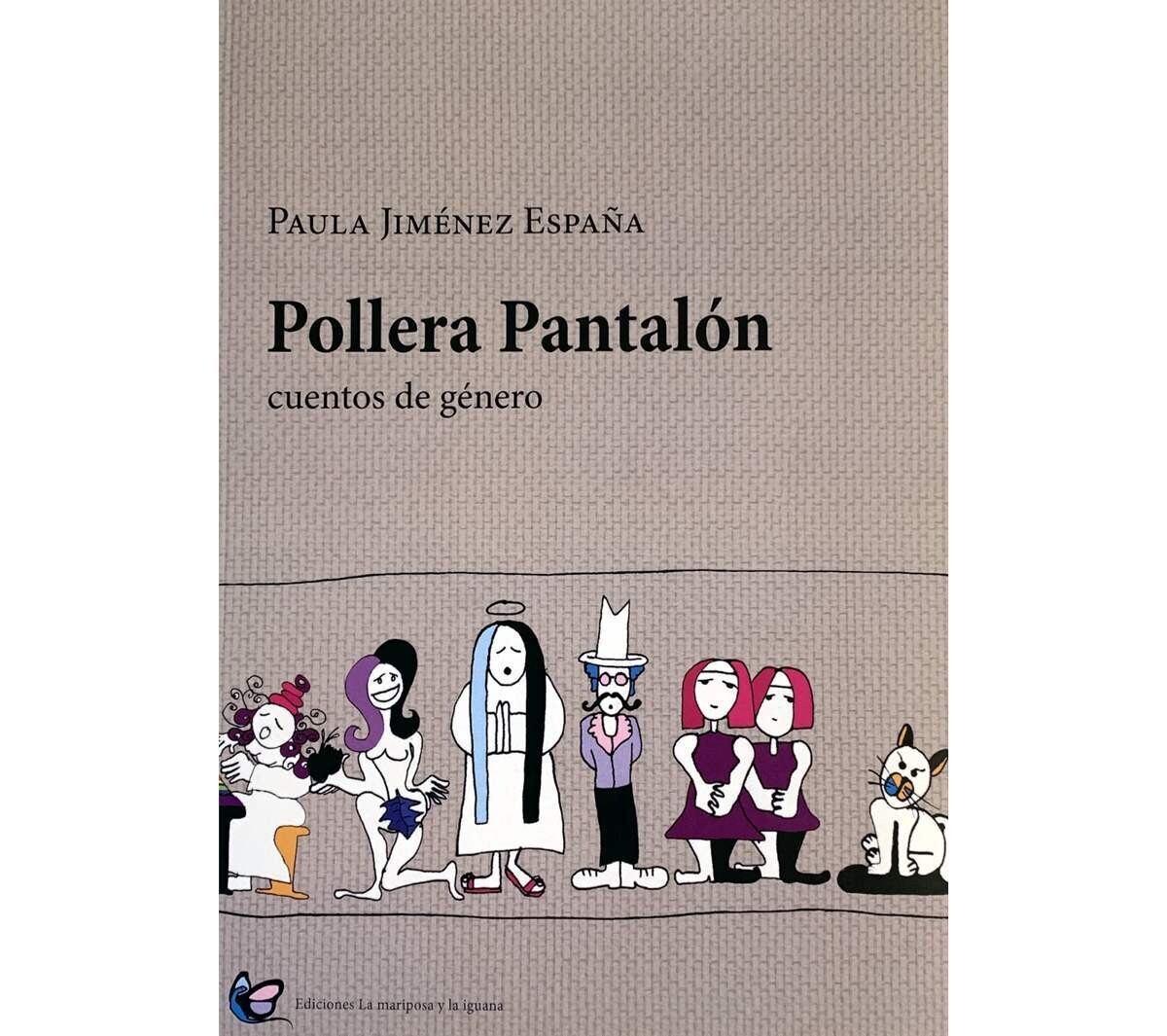 PolleraPantalonPaulaJEspana
£8.90
All the protagonists of Pollera pantalón (skirt pants) have one thing in common: disobedience.
Out of stock
1
Product Details

"In these stories, the fact of being a woman —not as a biological fact but as a construction— is at the center of the scene. What is new is that Paula Jiménez España (Buenos Aires, 1969) approaches this universe, ignoring all the mandates about "how a woman should write" and even "what topics a woman should write about".

The freshness and intelligence of Jiménez España's humor are undermining the foundations on which a dull and charmless world is sustained. And through that crack that the author opens, a different story is built.

All the protagonists of Pollera pantalón (skirt pants) have one thing in common: disobedience. The revolt against god, husband, homeland, imposed sexuality. Against the social ideals of order, moderation and good sense, the women of Jiménez Spain lay down their bodies, but instead of falling down and being sacrificed, they are the ones who take up arms (desire, joy, fury, passion) and they throw themselves into life to give battle to whoever stands in front of them with the intention of snatching even a second of freedom". Claudia Masin