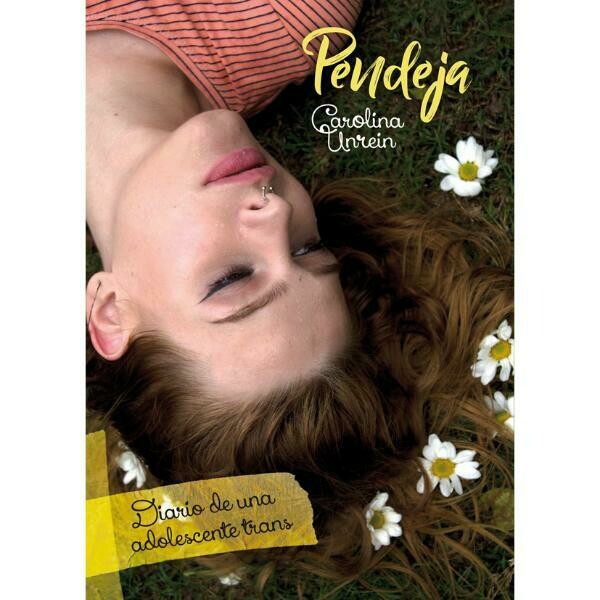 PendejaDIARIO
£7.50
Born in a body that she doesn't recognize like hers Carolina Unrein writes a diary like any other teenager
In stock
1
Product Details

Carolina Unrein (Fatal: una crónica trans / Ed. Planeta) writes like any other teenager a diary. In 's diary she tries to find explanation to some of the most important events she had to live along her life. Born in a body that she doesn't recognize like hers soon she realizes that being truly herself is going to hurt, fighting her thoughts, anxieties, ideas, and questions that arise during trans adolescence.

opens her diary as a door to her intimate worlds. Inside her infinite moments swirl making her to wonder and to suggest various answers. had (and wished) the enormous possibility of looking for herself.

Tracing the meridians that cross her world, appropriating it and consequently not being patriarchal, because that would be condemning herself; abhor the adult centrism, because that would be forgetting that she was a girl; To recognize herself as the daughter of this humanity, but grateful that she can be a part, because that makes her able to find herself, able of being and loving, being with other 'monsters' and shouting aloud: we do not want to be THIS humanity anymore".
Prologue by Quimey Ramos

Softbinding / Colour with pictures and illustrations