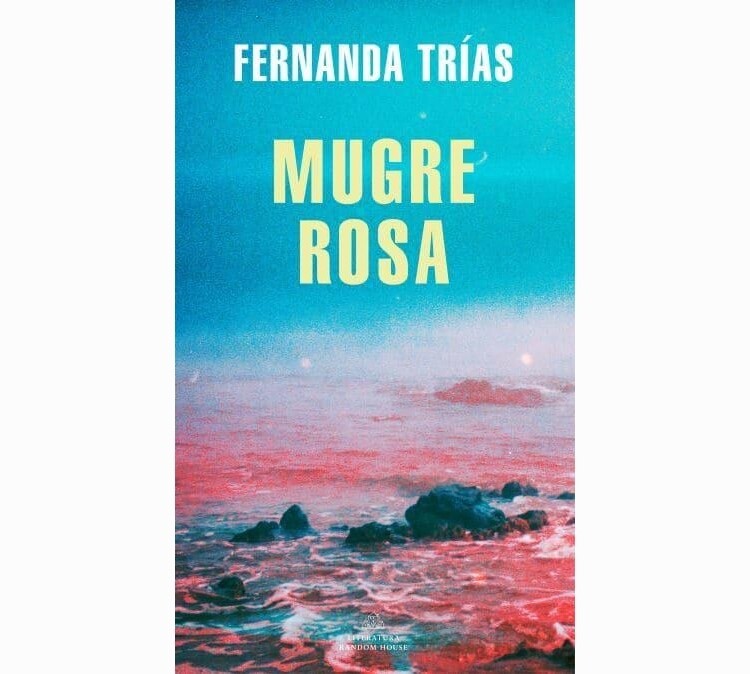 MugreRosaFTrias
£13.90
Out of stock
1
Product Details

With an unsettling prose, rich in poetic findings, Winner of the Sor Juana Inés de la Cruz Award 2021, Fernanda Trías (Uruguay, Montevideo, 1976) creates a whole universe to discover the immense beauty and insurmountable pain we find in the frailty of life and relationships.

In a port city ravaged by a mysterious plague, a woman struggles to understand why her world is falling apart. It is not just sickness and death lurking, the algae and the pestiferous winds, the pink mashes that are the only things left to eat, but the crumbling of all her emotional attachments, the uncertainty, the dawn of radical loneliness.