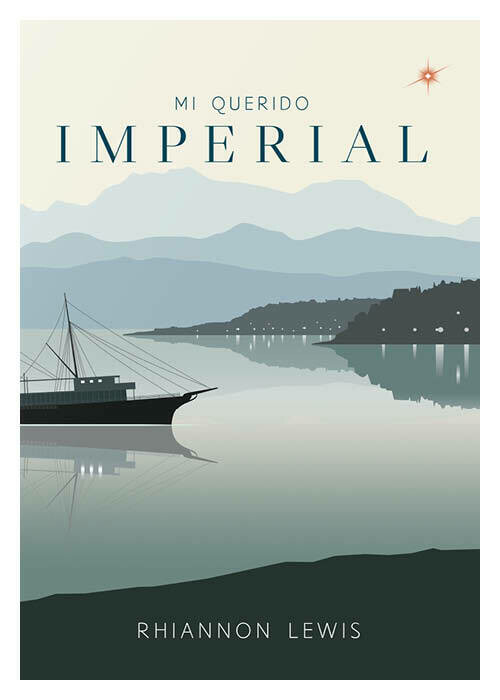 Catherine Hanley, historian and author of the Edwin Weaver medieval mysteries comments: ‘Skillfully blending fact and fiction, drama and tragedy, Rhiannon Lewis has produced an absorbing novel of depth and complexity. The unusual backdrop of the Chilean Civil War adds both colour and adventure as accidental hero Davy finds himself a very long way from his Welsh home. Highly recommended!’

About the author: Rhiannon Lewis was born in Cardigan, , and she comes from a long line of farmers and sailors. Her family was interested in history, and she grew up in an atmosphere of hand-me-down stories. One of those stories included her grandfather’s memories of Captain David Davies and the Chilean civil war. Educated at the Universities of Wales at Aberystwyth and , Rhiannon worked as a teacher and lecturer before going on to work in public relations, marketing and communications. Whilst researching Captain David Davies’ background, Rhiannon discovered an amazing story that was crying out to be told.

The result is My Beautiful Imperial, which in March 2018 was one of the 20 historical fiction books recommended by the Walter Scott Prize Academy in the , and all countries in the Commonwealth. Congratulations Rhiannon! This is what the judges who recommended said about her book:

Recently the novel has been long listed by The Guardian’s Not the Booker Prize.