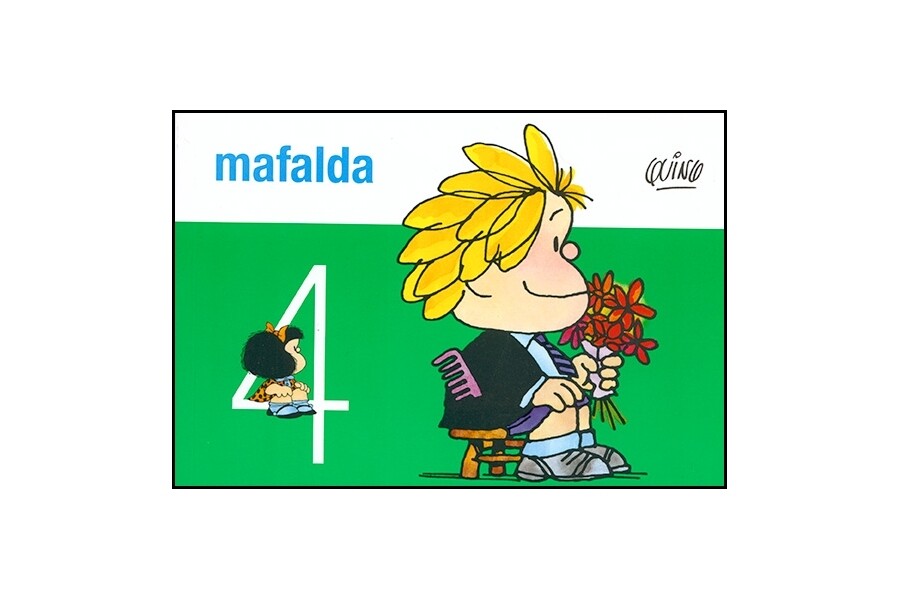 Mafalda is an Argentine comic strip written and drawn by cartoonist Quino. The strip features a six-year-old girl named Mafalda, who reflects the Argentinian middle class and progressive youth, is concerned about humanity and world peace, and has an innocent but serious attitude toward problems. The comic strip ran from 1964 to 1973 and was very popular in Latin America, Europe, Quebec and Asia. Its popularity led to books and two animated cartoon series. Mafalda has been praised as masterful satire.

Recommended ages: For all ages, Mafalda is a comic that can be enjoyed by children from 10 years old to adults.