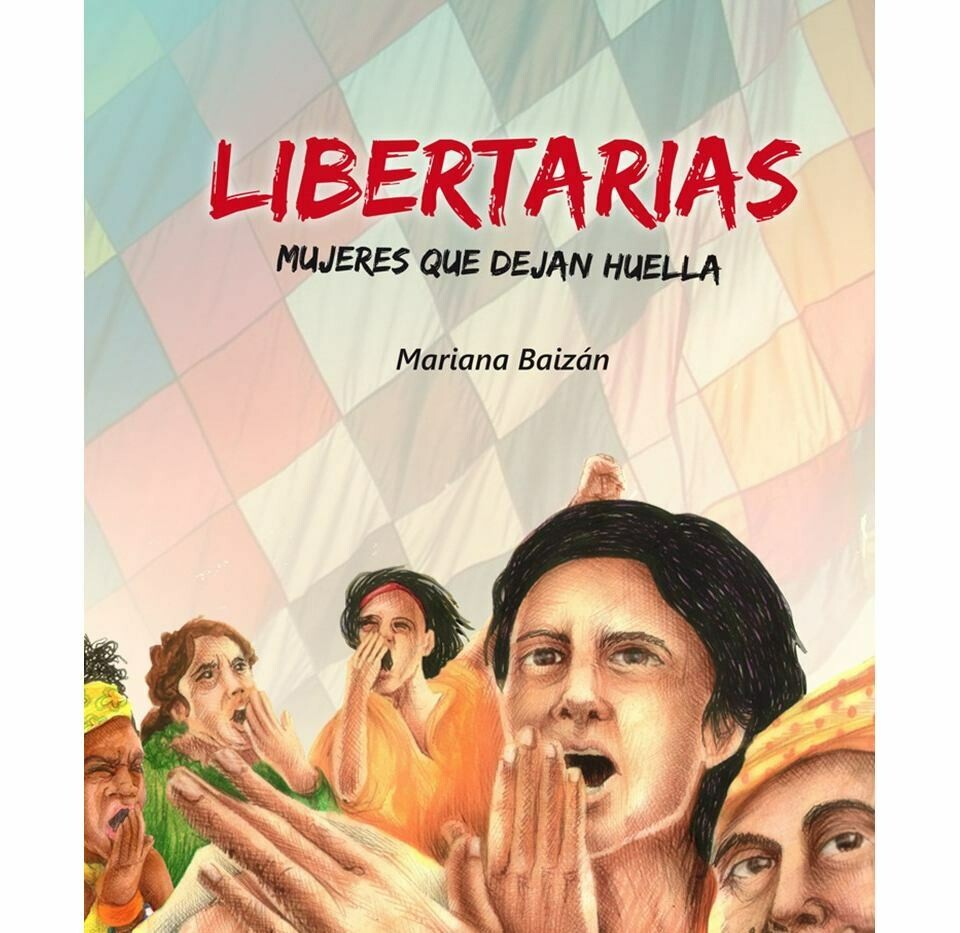 Libertarias: Women of the Latin-American Independence

SKU Libertarias
£14.99
Libertarias by Mariana Balzán - Stickers album with biographies of the Women of the Latin American Independence
Out of stock
1
Product Details

In the struggles for the Latin American independence, there were many women who fought in different ways to Europeans who invaded their earth and bodies. Mulatas, blacks, natives, mestizas, mothers, wives, daughters, slaves... all fought against the insatiable thirst for gold and power of the conquerors. Despite the courage and strength of these thousands of women, the history ignored them in most cases, minimizing them or recognizing only as doing complementary tasks. Until not so long ago, the rescue of these warriors took place in two ways: they were attributed masculine qualities, skills and feelings; or they were forcibly related to motherhood and marriage, so that they hid the political role they fulfilled.

The book has 50 stickers to stick inside the album, next to each biography.