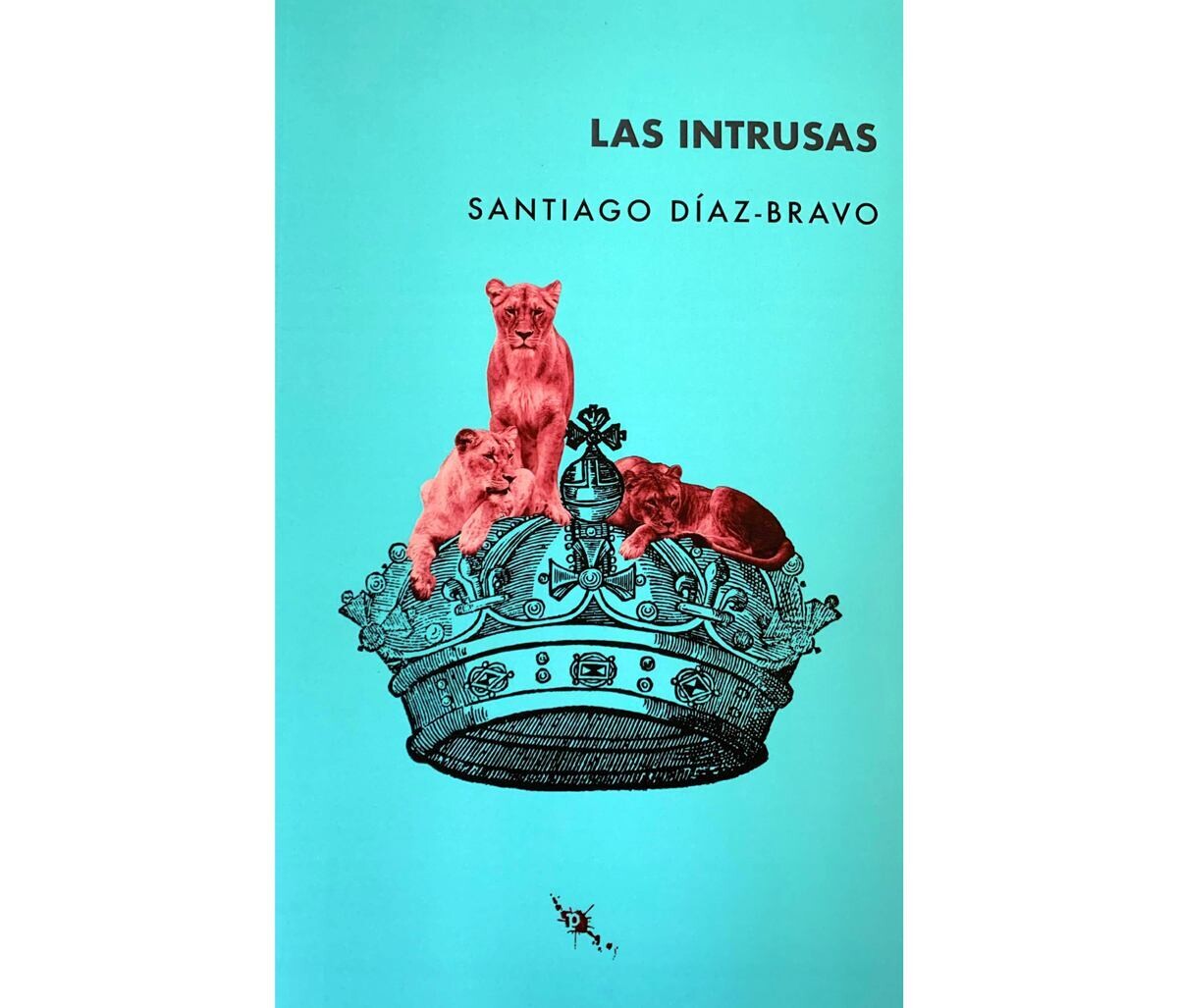 October 2015. London has become a hellish jungle, a city besieged by shortages and violence that brings out the colors of a government unable to cope with the chaos. The Prince of Wales blames the terrorists who, months ago in Madrid, blew up the Congress of Deputies and killed the King of Spain, forcing Queen Letizia taking charge of the country. His mother, Elizabeth II, embraces a more subtle theory: the origin of the chaos dates back to 1995, when intruders appropriated what had always been denied to them and scepters and crowns were replaced by lush bank accounts. The eternal dilemma between the human and the divine, the dichotomy that separates the government of the many and the government of the best, guides the adventures of two groups of antiheroes: one embarks on a desperate journey to prevent the course of history from changing, while another, in the revelation of the mystery that surrounds the new owners of a manor house on the island of Mallorca. But, unfortunately for both, the revolution is unstoppable. A new chapter in the chronicle of humanity has begun to be written.