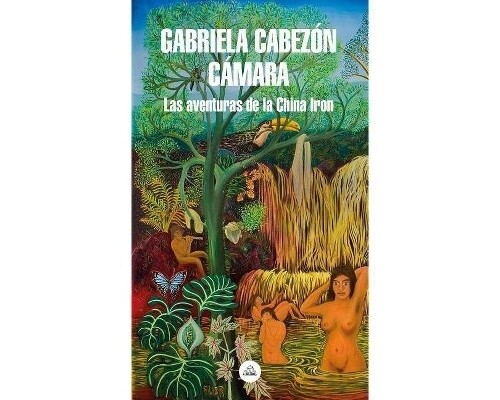 SKU LasAventurasCHINAiron
£12.99
The adventures of Mrs China Iron, Martín Fierro’s abandoned wife, in her travels across the pampas. In Spanish
Out of stock
1
Product Details