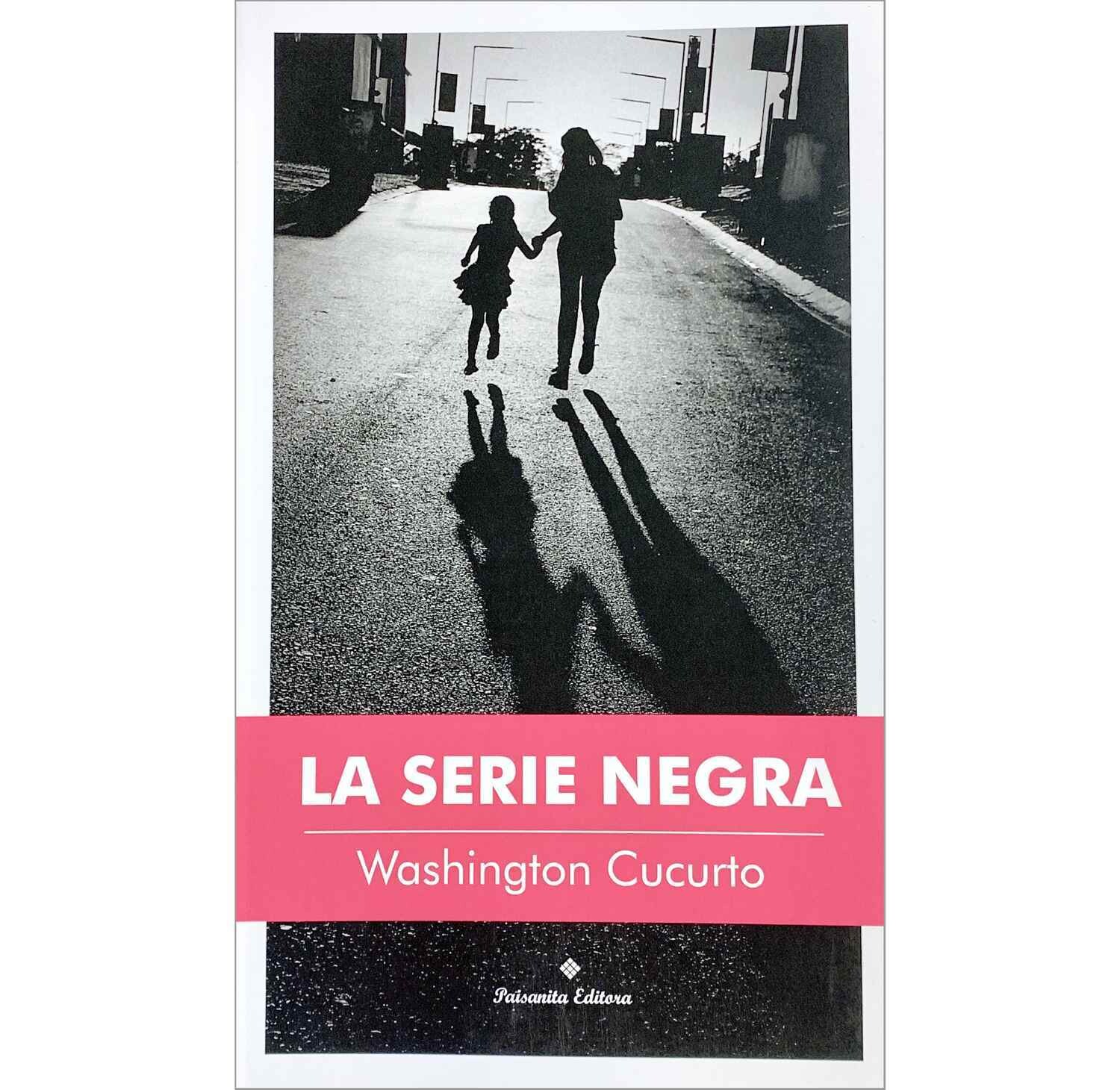 LASERIENEGRAWashingtonCucurto
£12.00
Cucurto is one of the most original and unclassifiable authors of current Latin American literature.
In stock
1
Product Details

Washington Cucurto is one of the most original and unclassifiable authors of current Latin American literature. Two short novels –“La serie negra” and “Bukowski”, and two short stories,“Prisoners of God” and “Evita treacherous”, give this book a different tone from Cucurto's other books, but also, at the same time give it a similar tone. His characters face God; Charles Bukowski is resurrected; they fight under the orders of the ghost of Eva Perón; they destroy the planet...

Washington Cucurto is an Argentine writer and editor. His work always appeals to minorities and the marginalized, and has been translated into German, Portuguese and English. He is the founder and director of Eloísa Cartonera, a social project that publishes books by Latin American authors made on cardboard bought from Buenos Aires cartoneros.