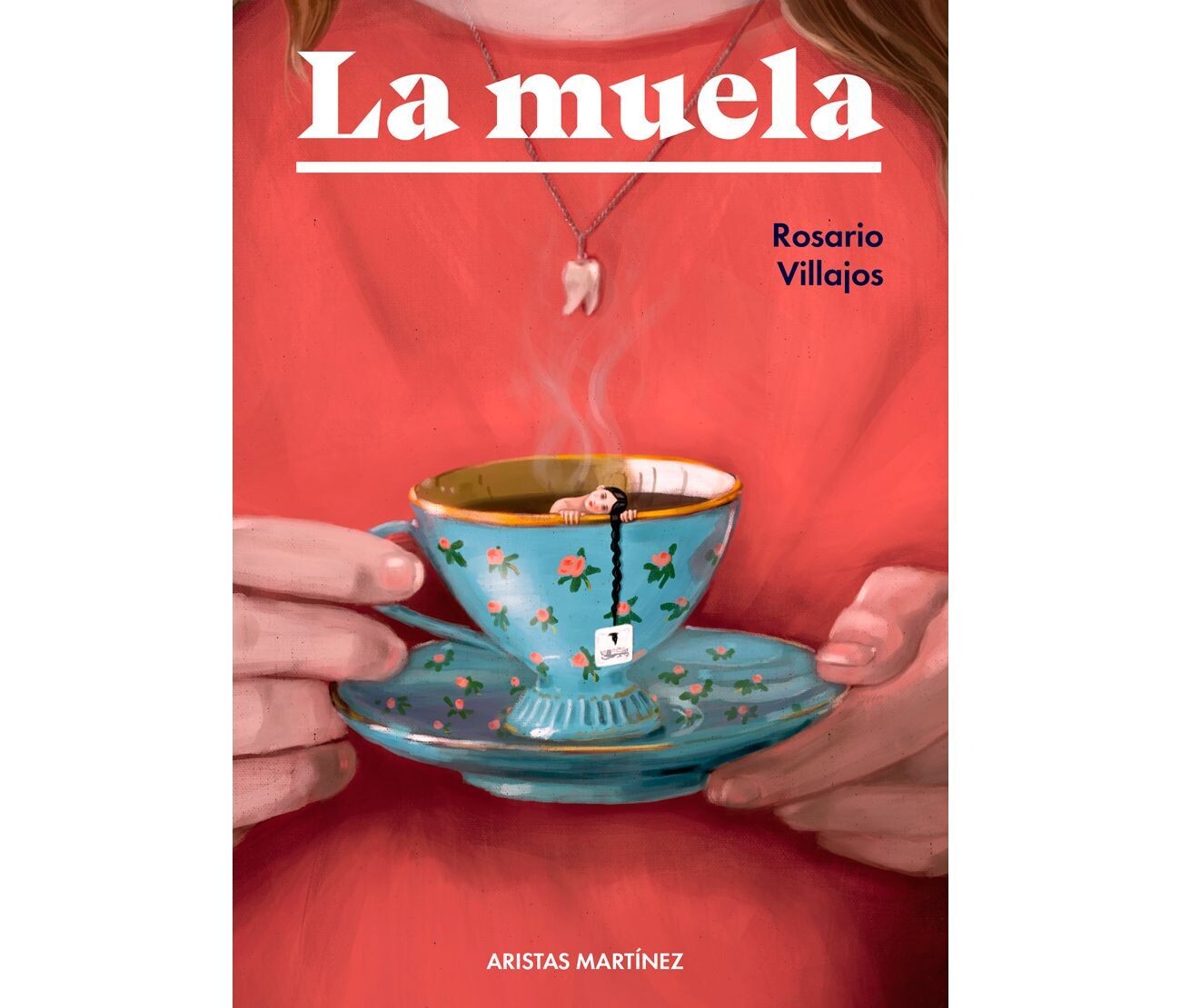 LaMuelaRosarioVillajos
£19.90
Rebeca seeks her place in London, where she survives on a fifty-hour-week job in a filthy garret shared with mice...
In stock
1
Product Details

Rebeca flees from her family, from the mourning that has not been overcome by the death of her father and from a mother, almost blind, that she leaves in charge of her sister. She now seeks her place in London, where she survives on a fifty-hour-week job in a filthy garret shared with mice, on microwave soup, imaginary conversations with David Attenborough and her sister on the other end of the phone, as the only support. Her new friends and her future goals are as ephemeral as the effort to communicate in another language, and her loneliness becomes as deep as the hole where her tooth was. La muela is a disturbing and delirious novel, which is read with the intensity with a fire is admired and which is destroyed with the same material dreams are made of.