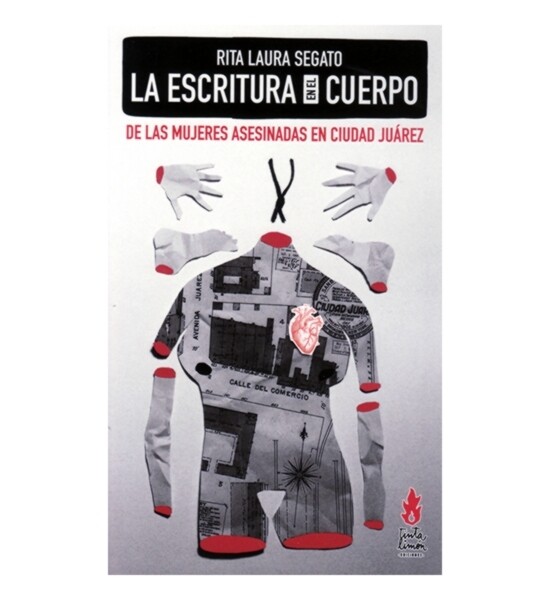 Rita Segato presents in this book a hypothesis regarding this precise problem: expressive violence. Unlike "instrumental violence", necessary in the search for a certain end, expressive violence encompasses and concerns certain and understandable relationships between bodies, people and the social forces of a territory. It is a violence that produces implicit rules, through which non-legal slogans of power circulate, not evident, but effective.

Rita Segato is an Argentine writer, anthropologist and feminist activist based in and Tilcara. She is especially known for her research focused on gender issues in indigenous peoples and Latin American communities, gender violence, and the relationships between gender, racism and colonialism.