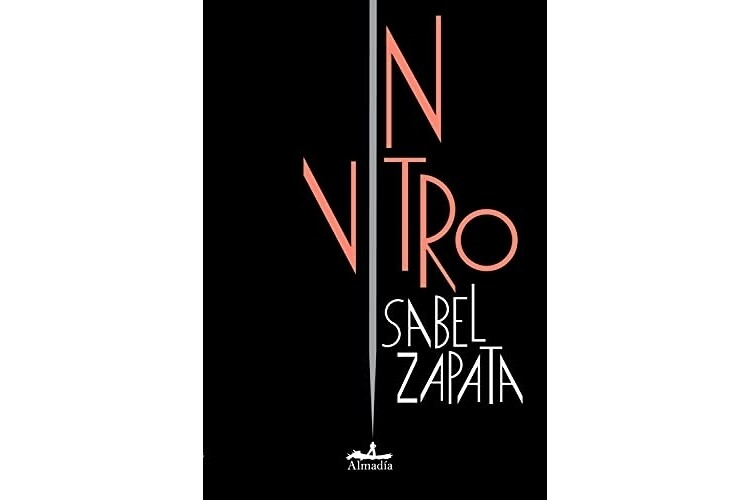 In Vitro by Isabel Zapata

In vitro by Isabel Zapata

In vitro is a pregnancy essay. In the book, the writing finds its way through uncharted territory. In the laboratory, under the watchful eye of the microscope, fertilization is also rehearsed. Pregnancy and writing happen on that threshold of possibilities.

Isabel Zapata passes a torch –or a lens– on an experience that seems to exist in a tiny darkness. While life makes its way into a Petri dish, the author asks questions that reveal the harshness of a treatment marked by uncertainty. How is the desire to be a mother articulated? Is there really a resolved duel? With what voice does what we keep silent speak? Who is part in childbirth? In In Vitro the hidden is revealed as a daughter begins to take shape.

"Zapata's collection of essays shows not only his own richness and use of language, but also his poetic and philosophical voice. Like in an empty pool Zapata invites us to think and rethink the way poetry and reflection are in the things that surround us daily ".
Alejandra Márquez, Let's talk writers

"Her ability to string together thoughts and topics that apparently have nothing to do with her is her greatest ability and what will most likely lead her to be the next great Mexican observer and writer".
Paula Velasco, Gatopardo