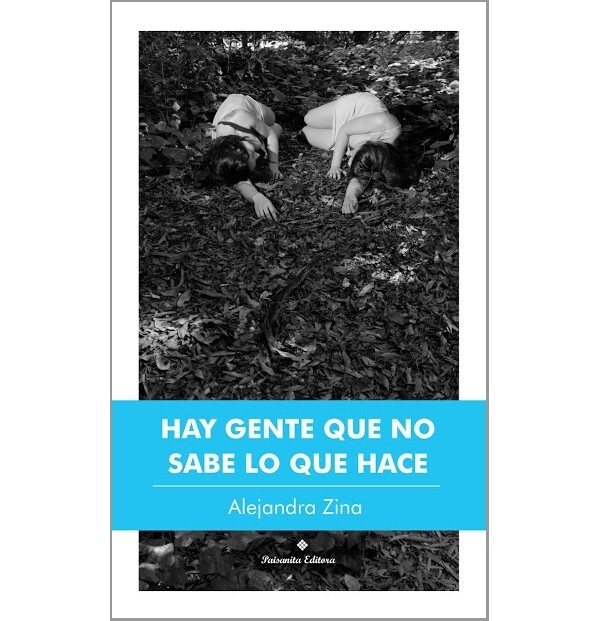 HaygenteALEJANDRAZINA
£8.90
In the seven stories of this book, threat that reality, in general, banal, can become disturbing and break down.
In stock
1
Product Details

More than the title of this collection of stories, Hay gente que no sabe lo que hace (There are people who don't know what they are doing) seems a definition of the way in which Alejandra Zina's characters live and are linked to each other. A woman admitted to a nursing home decides to go and cut her long and envied hair. A young woman takes the daughters of her current partner to the zoo. A group of women attend the deterioration of one of them who, according to her husband, locked herself in a closet.

In the seven stories of this book, threat that reality, in general, banal, can become disturbing and break down. Alejandra Zina is especially concerned with quality and subtlety of detail. Almost microscopic interstices that she rescues to blow up the stability of the life of her characters.