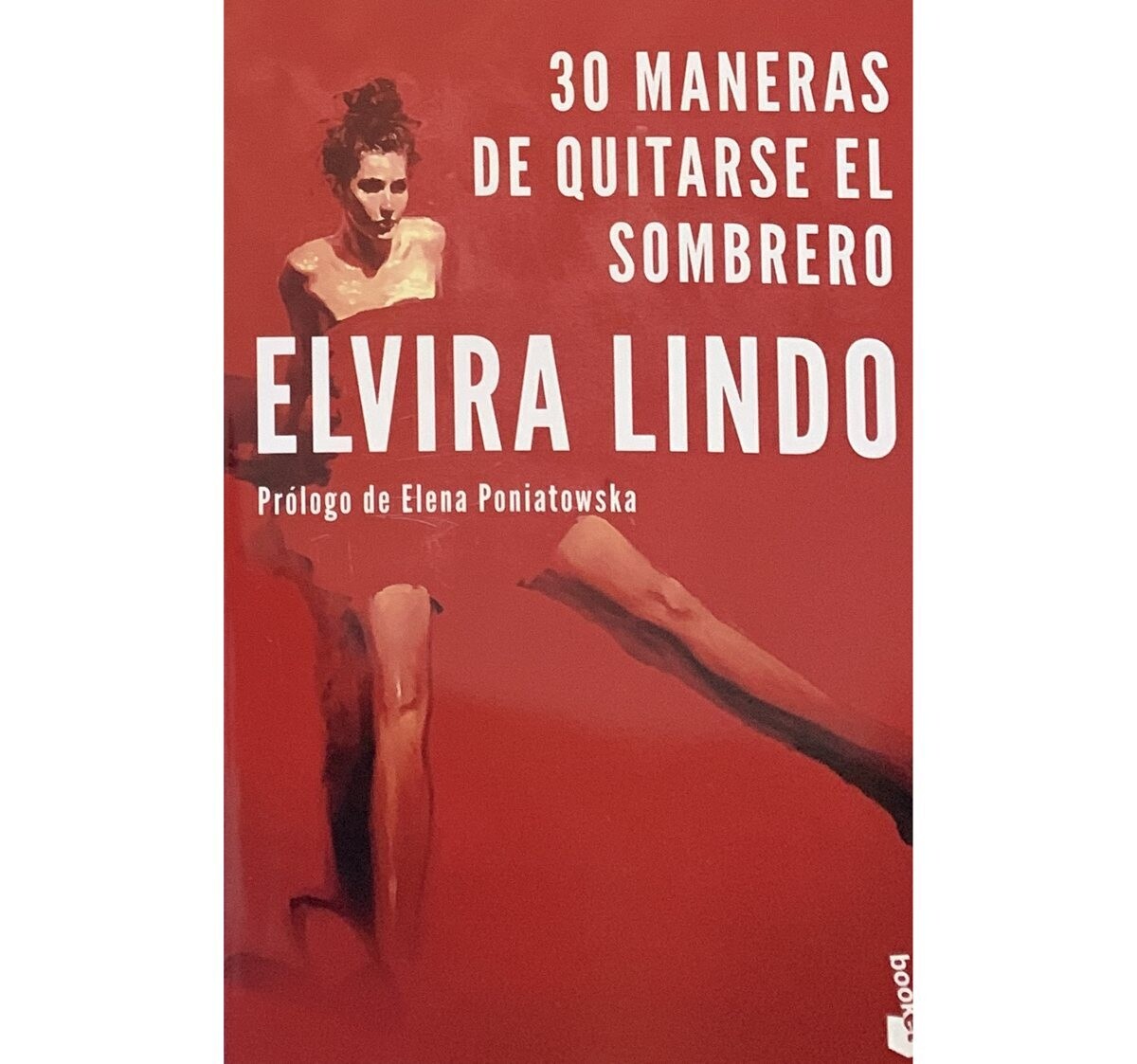 30ManerasElviraLindo
£12.00
29 essays by Elvira Lindo about the creators who have developed their work outside the masculine canon.
In stock
1
Product Details

Synopsis: The best prose of Elvira Lindo in twenty-nine essays that analyze the work and the time in which creators who have developed their work outside the masculine canon lived. A magnificent self-portrait in which Lindo reviews her own life and literary career. In the twenties, Maruja Mallo, Margarita Manso and Concha Méndez defied the norms of the time by taking off their hats in front of Puerta del Sol, making this gesture an act of disobedience. Writers, painters, photographers and creators from various disciplines have followed her example by expressing their opinions and transferring their particular vision of the world to the cultural debate of their time. Throughout history, many women have been forced to take off their socially imposed hats that have kept them away from a predominantly male intellectual community.