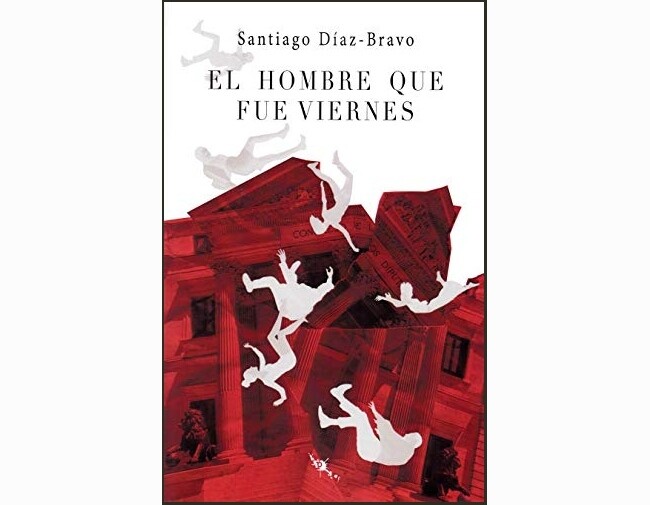 ElHombreViernesSDiazBravo
£26.95
A group of Spaniards, 'Los Ahorcados' and they fantasize about the compatriots who they would hang from the gallows
In stock
1
Product Details

This book has a sequel: Las intrusas by Santiago Díaz-Bravo

2012. A group of young Spaniards, to whom the crisis of 2008 has turned into expatriates, meets every Friday in a pub in the neighbourhood of Wapping. They call themselves 'Los Ahorcados' and they fantasize about the compatriots who they would hang from the gallows that serves as the hallmark. Seven of them, after forming a secret organization, decide to go from words to deeds. Their first blow will take place at the residence of Ambassador Federico Trillo. The misdeed reaches the front pages of the international press. Immediately afterwards, an enigmatic emissary proposes that they participate in a conspiracy that seeks to re-found .

Felipe VI, Queen Letizia, Mariano Rajoy, Felipe González, David Cameron or Isabel II are part of the cast of a fast-paced, intriguing and, at times, hilarious novel that immerses the reader in an enigma in keeping with the dimensions of an unprecedented plot. Who is hiding behind the plot that aims to end the political stability of one of the oldest nations in ?