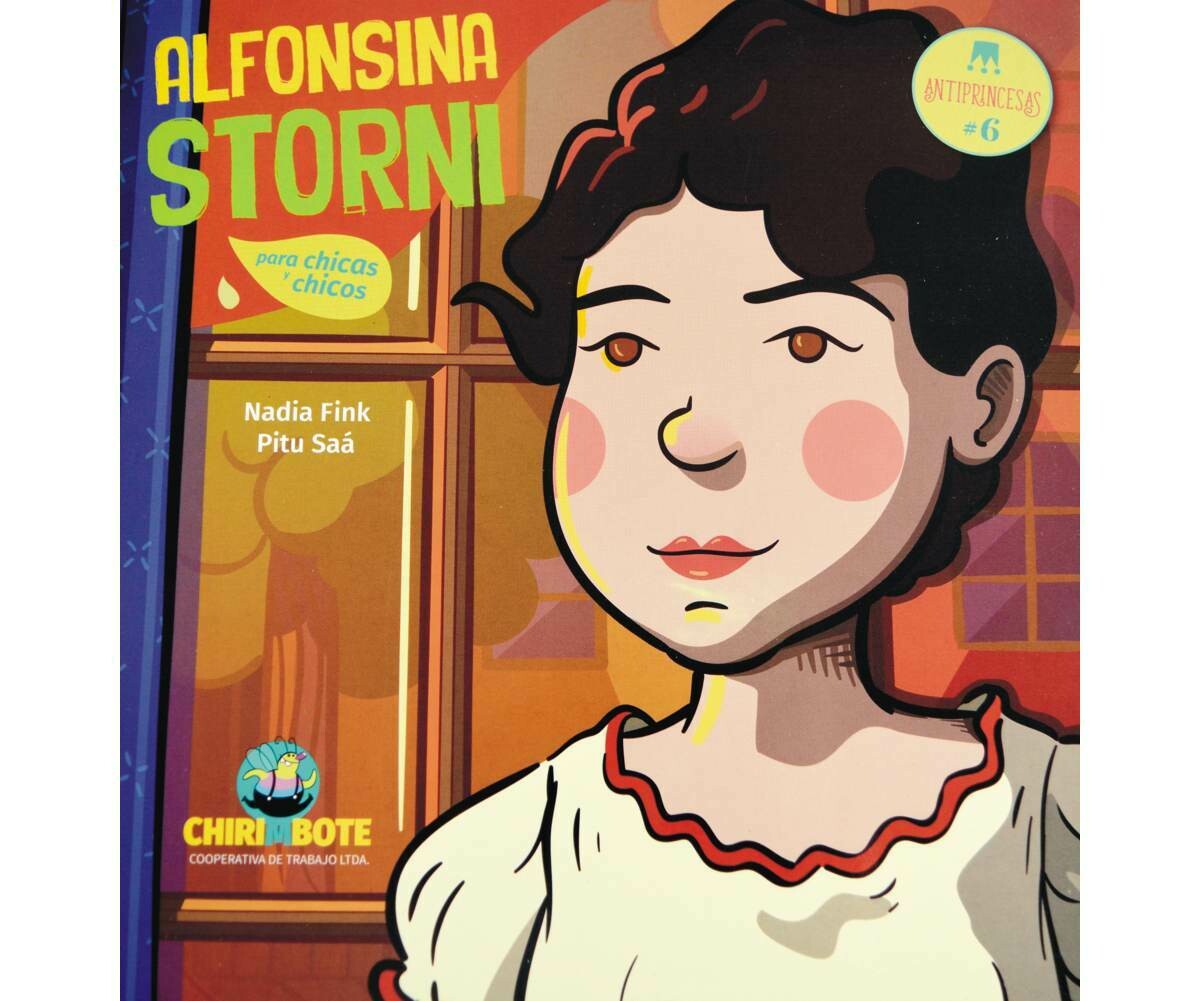 AlfonsinaANTIprincesas
£8.50
Alfonsina Storni was an Argentine writer and poet of Postmodernism. Illustrated biography in Spanish
In stock
1
Product Details

As a public figure, Alfonsina Storni was one of the most important writers of her time.

Storni worked as a teacher in different educational centers and wrote her poetry and some plays during this period. Her prose is feminist and, according to critics, has an originality that changed the meaning of Latin American literature.

This book can be used as a teaching resource in the classroom.

Includes activities at the end of the book.