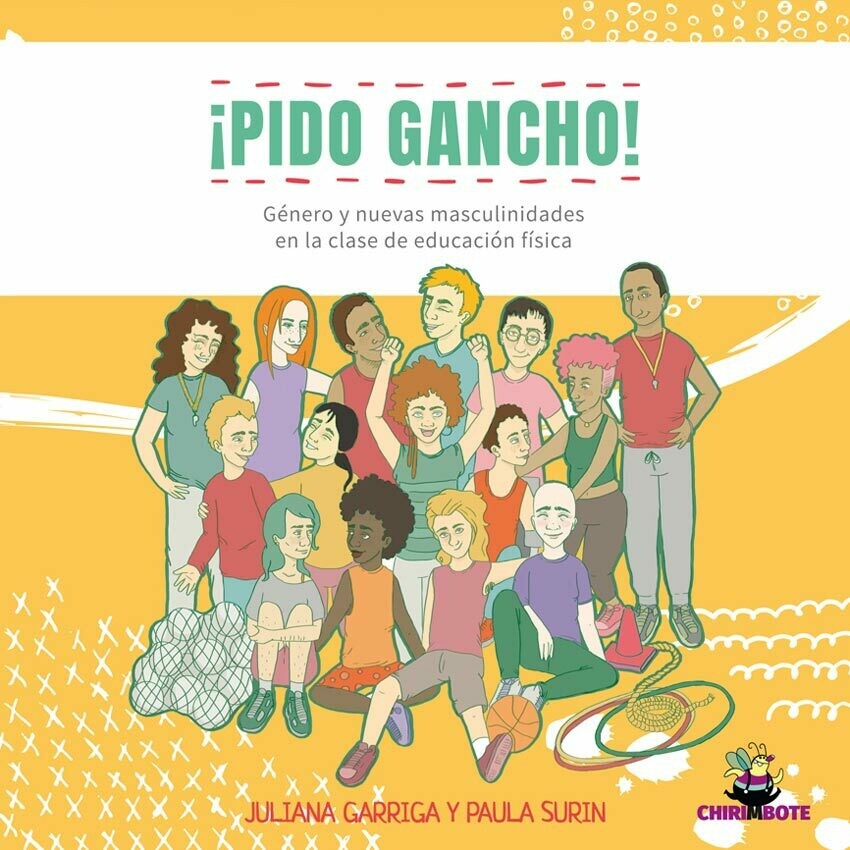 ​Pido Gancho. Gender and New Masculinities Workshops for the PE class IN SPANISH

PIDOgancho
£7.99
Pido Gancho is a manual full of proposals and activities for the PE class in SPANISH
In stock
1
Product Details

Pido Gancho is a manual full of proposals and activities for the PE class to allow it to be a much more freer place.

Historically, physical education (PE) was conceived to discipline bodies according to the socio-cultural models of the time: it ordered men to be strong and fit for war, to occupy the public space and to strengthen character. And it served women to prepare them exclusively for motherhood.

When we encourage ourselves from the game to chart new paths to challenge hegemonies, dominant discourses and restrictive concepts, we begin to transform realities, understanding and including differences and making day by day and the world in which we live a place much fairer.

The mission is to start a great game with thousands and thousands of variants where all identities are included because playing is an inalienable human right and nobody can be left out.

An invitation to open minds, to read and to go out to play.

(From the prologue, by Mónica Santino, DT for soccer, part of Nuestra Fútbol Feminista)